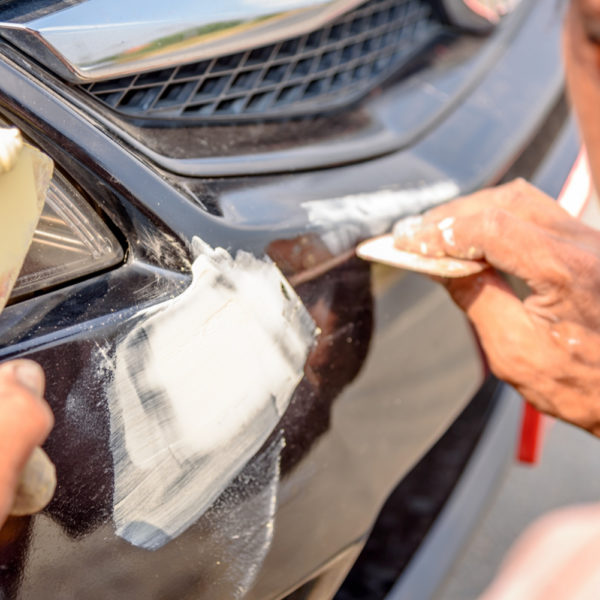 How Ignoring Paint Scratches Impacts The Overall Health of Your Car

“It’s only a scratch.” That’s what the rugged heroes of movies and novels say after they have been shot or stabbed. In many cases, their wounds are a good deal more serious than they would like to admit. Believe it or not, the same is often true of your vehicle after its paint has been scratched or the exterior dented. While it might be tempting to minimize the seriousness of such damage and put off getting it fixed until a later date when you might have more disposable funds or even time, it is definitely in your best interest to take corrective steps sooner rather than later.

No matter what may have caused the seemingly insignificant scratch or dent on your car or truck, it probably caused the paint sealant or clear top coat to be compromised. When the upper protective layer receives a hit, you open the door for additional paint chipping down the line as well as a dulling to the finish. Even more disturbing, corrosion can form and spread to areas that were not even involved in the original damage. Considering that you have probably invested a great deal of time and money into your vehicle, this alone might be enough reason to get the problem fixed right away.

Rust Is Your Enemy

Oxidation, commonly known as rust, is like skin cancer for your car. As soon as your paint is chipped and bare metal is exposed to the elements, the process of rust formation can begin. The presence of contaminants such as road salt will only make the oxidation process go faster. Surface rust, while it will not ultimately spread into your engine or otherwise keep your car from running well, should be removed to avoid unsightly spreading and cosmetic damage.

The process of removing rust is not difficult. First, use an abrasive substance like a sanding wheel or sandpaper to get down to the bright metal by removing all of the rust and corrosion. Then apply primer, paint and a clear top coat. The only task that remains is to buff the surface in order to blend the finishes, and you should be all set. If you waited too long to remove the surface rust, it may have turned into a more serious cosmetic problem known as scaling, which results in an ugly, pitted appearance. To address this, you will need to banish the rust with a wire brush. Since the surface is damaged and rough, you will then have to use a grinding wheel and then sandpaper to smooth it out before you can prime, paint and seal with top coat.

Depending on where you live, the sun might shine at one intensity or another for the majority of days out of the year. Its UV rays can be just as damaging to your vehicle’s surface as they are to your skin if you aren’t wearing sun block, particularly if your car’s paint has been damaged. This underscores the importance of maintaining your vehicle’s protective top coat and paint sealant.

You might not know exactly when it will happen, but chances are good that you will be selling your car or truck at some point. When you do, one of the first things that prospective customers will look for is dents and scratches. Reassure them that the damage is insignificant until you’re blue in the face, but these cosmetic problems will still signal the potential for issues that run much deeper. The thinking goes something like this: I see this small dent in the door that no one bothered to fix. If this obvious situation went un-repaired, what else has gone by the wayside? Maybe I should just forget about buying this vehicle altogether.

When it comes to repairing dents and scratches, procrastination definitely does not pay off in terms of your pocketbook. As the days, weeks and months go by, your car will become increasingly vulnerable to expanding corrosion. What may once have been something that you could address on your own might turn into a problem requiring the expert assistance of a professional auto body technician. The longer you wait, the more of his or her time the repairs will require, and time is money.

Can You Fix Your Scratches And Dents Yourself?

If you have time, patience and a little bit of skill, there are some mild forms of surface damage that you can fix on your own without the costly intercession of an auto body shop.

Touch Up Paint Can Be Your Friend

If a large expanse of your vehicle’s surface has sustained damage, it makes a lot of sense to get a professional paint job. However, scratches on smaller areas can often be repaired without too much time or difficulty with the judicious use of car touch up paint. Taking the following advice into consideration will help you to make the most of this repair option:

A Word About Polishing And Waxing

There is a common misconception that polishing and waxing are one and the same. In reality, you want to give your newly touched-up vehicle a good polish first and then a wax after that.

Available in creams, liquids and sprays, car polish is designed to remove dirt and impurities that regular washing cannot take away. Use a soft cloth, moving it in circular strokes, to thoroughly spread generous amounts of the polish over the entire surface of your vehicle. Polish your vehicle to thoroughly clean it and to help in the removal of minor rust spots, scratches and imperfections. Polishing only needs to be done when you see a problem area.

The next step is to apply wax, which not only provides a silken shine but also furnishes a layer of protection that can safeguard your car against UV rays and the harmful effects of pollution and road salt. Think of wax as a paint sealant that contains many benefits, but don’t apply too much as an overly thick layer can actually damage the paint beneath. In general, wax should be applied every three months or so.

Keeping your car well-maintained inside and out is similar to watching out for your own physical health. Whether it’s your vehicle or your own body, life just flows better when it is performing well. Of course, that means visiting the doctor or the mechanic for a regular checkup, but there are plenty of things you can do on your own to maximize the chances of good health. When it comes to your vehicle, taking care of those seemingly minor scratches and dents can save you a great deal of aggravation and money in the long run. 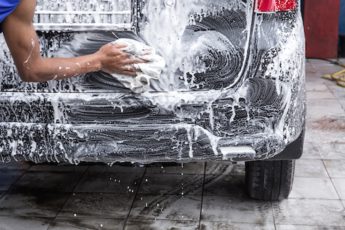 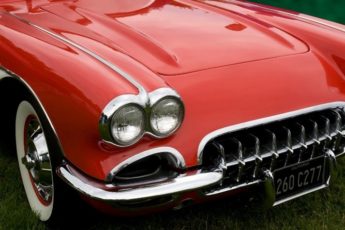 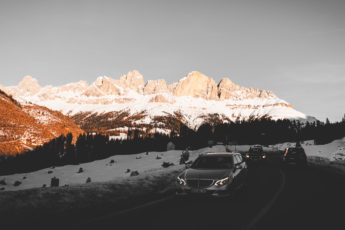 How Weather Effects Your Vehicle